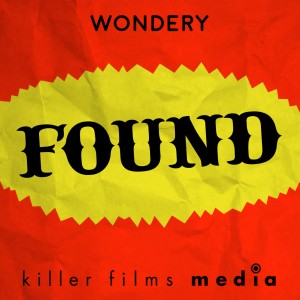 Davy Rothbart is hosting a new podcast that explores the themes, mysteries, and stories behind his all-time favorite found notes! It’s called FOUND. Be a part of it and view the finds discussed by hooking up with their FOUND App on iOS.

Keep updated by liking FOUNDpodcast on Facebook and subscribing to their podcast!

Subscribe on iTunes or on Google Play. New episodes every other Wednesday with updates in between!